Self-harm: A process in which people hurt themselves in some way, a method some people use to deal with overwhelming psychological and emotional distress.

The act of self-harm distracts people from their emotional pain, pain such as sadness, guilt, self-loathing and rage. People self-harm in many ways, such as cutting, pulling out their hair, picking at their skin, burning themselves, preventing wounds from healing and punching objects or banging their head against the wall. Many people who engage in self-harm use multiple methods. 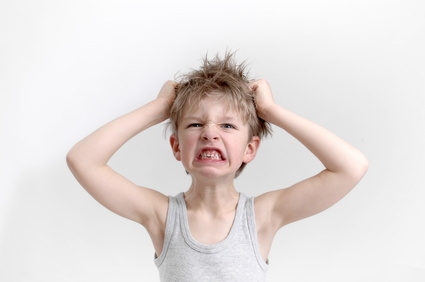 Self-harm is not sustainable

People who self-harm often feel relief right after the act, but the underlying emotional pain that is responsible for the act always returns. In addition, the self-harm causes its own set of problems. Besides possibly causing serious injury if taken too far, self-harm often becomes a compulsion that people can’t control. Self-harm causes people to avoid their real problems and often causes even more emotional distress, such as guilt and shame. People who engage in self-harm usually do so in secret. They isolate themselves, which can lead to feelings of loneliness. If left untreated, self-harm can lead to major depression, substance abuse problems and even suicide.

If you suspect that a family member or loved one might be engaging in self-harm, know that there are some red flags to look for: unexplained scars or wounds, blood stains on towels or clothes, cutting instruments in the person’s belongings and the person being alone for long periods. You might suggest this person seek help and support from a trained therapist. If you engage in self-harm, here is what you can expect from therapy: The right therapist first shows clients new coping skills to deal with their emotional pain. The therapist can then tackle the emotional pain responsible for the self-harm behaviour.

How we can help

Treatment plans vary depending on a person’s needs. It is important that a person in treatment feels a connection with his or her therapist. The therapist should work at the patient’s own pace.

How many sessions does this take?

We treat all our clients on an individual basis, particularly when the distress is longstanding and impacts the ability to cope with everyday life. During the initial free consultation, we discuss the self-harm behaviour in more detail. This enables us to assess how severe the problem is and to determine the number of sessions that may be required. Please call us at 01823 272227 for your free initial chat to see how we can help. Or email us by Click Here .

Or E-mail us on contact@mh-tc.com 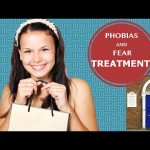 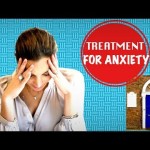 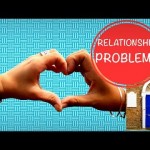 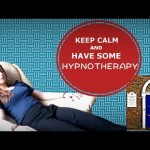 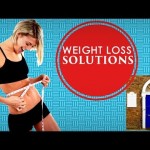